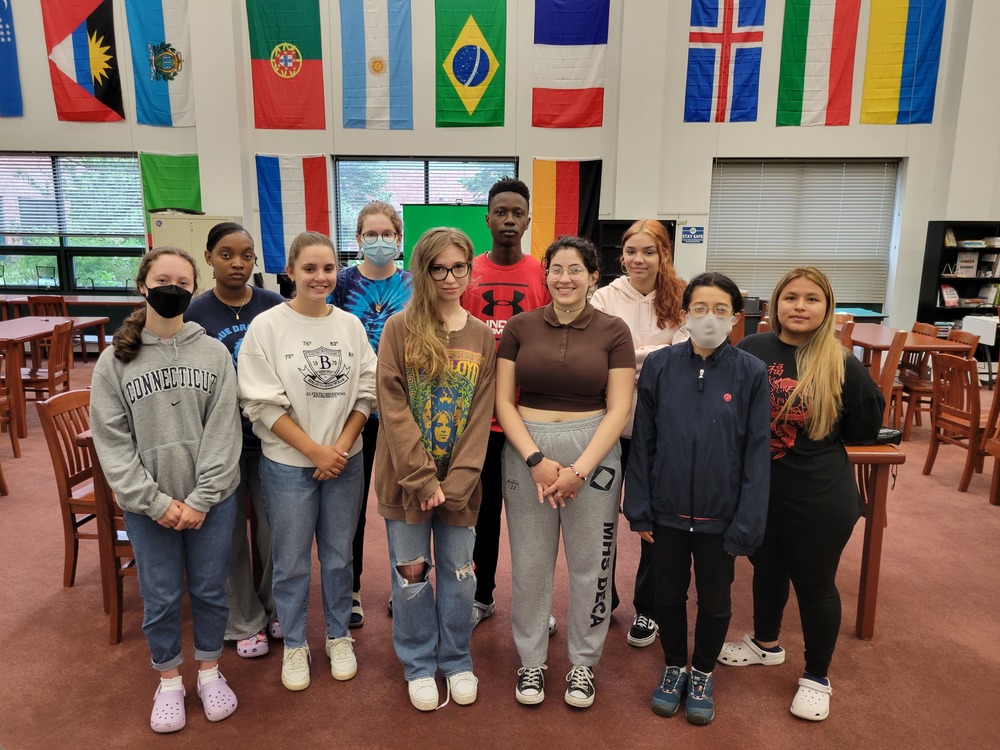 Within its Class of 2022, Middletown High School (MHS) had its inaugural cohort of students to graduate with the Connecticut State Seal of Biliteracy on their diplomas. 11 students in the Class of 2022 will graduate with the Seal of Biliteracy.  Signed into law in June 2017, this is an honor that is “earned by public high school graduates who have attained a level of proficiency in English and one or more other languages”, according to the state’s website.

The 2021-2022 school year was the first year that MHS offered a pathway to this credential. Going forward, MHS students will have the opportunity to earn the Connecticut State Seal of Biliteracy. At this time, MHS utilizes the Avant STAMP assessment to gauge students’ ability in either a home language and/or a formally taught/learned language. By allowing students to apply for the Seal of Biliteracy with a home language, Middletown High School is encouraging both students and their families to keep language spoken in the home alive.

MHS World Languages Department Head, Andrés Alphonso Mohammed said “I am very excited for this  inaugural group to be given the opportunity to demonstrate their language abilities; not only for those that were successful while learning languages at MHS, but also to acknowledge students' heritage languages that they use at home.”

The 11 graduates, their language, and where they learned the language can be found below: